Home > Blog > A mixtape for change 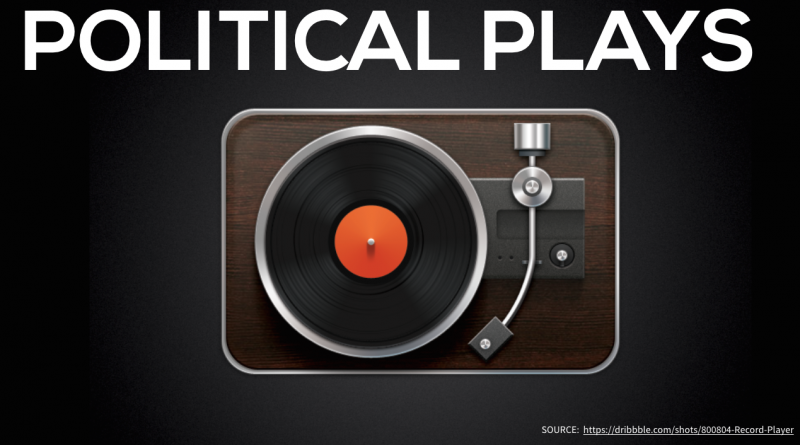 Only days before the February 1st beginning of Black History/African-Heritage/Black Future month, the internet– or should I say black Twitter, erupted in fiery chatter when it was revealed that not all black people agree on its necessity. Why dedicate an entire month to celebrating the contributions of Africans and African-Americans to the world?

Rather than entertain ideas and arguments designed to diminish the contributions of people who, historically, have been systematically removed from the United States’ narrative of nation building, we decided to ignore the non-sequitur, and go straight to celebrating.

This month, we will be releasing a series of playlists, inspired by the spirit of solidarity and community. The Politics of Black Space Volume 1 features music from a range of musicians– from the commercially successful (Nas) to the lesser known gems (SmCity).

What songs are on your #BHM playlist? Let us know in the comments below, and you may just see it included on our next playlist.